Articles posted here are for the use of our clients to get quick self help answers to questions and simple solutions to problems. News reports are not necessarily the opion of our company but for reference only. We don't provide any guarantee that solutions posted or referenced will work for your situation and that you should use them at your own risk. None of the information posted should be used for illegal practices.

Missing Send To Mail Recipient for Windows 7 and Outlook 2010

On day the Send To option lost the Mail Recipient option from a clients Windows 7 system. The client was using Outlook 2010 and the typical solutions posted that suggested creating a new Mail Recipient didn't work.

The following solution did work for our client.

After completing several updates on Exchange 2013 due to another issue, we found that e-mail messages were going to the Drafts folder instead of the Sent Items folder. In addition the server was not receiving any messages either.

After further investigation we found that the Mail Transport service was failing, not immediately, which was why we didn't notice it after it was started. In this particular case the client had a secondary SMTP port configured for relay messages but that port was setup on both the Exchange 2013 CAS and Database servers but only one of the CAS server actually had the IP address assigned on the NIC. Once the relay SMTP port configuration was removed from the Database server the Mail Transport service ran fine and mail flowed through the system correctly.

How to fix web links in Outlook that won't open

A very frustrating situation for our business clients is when they send an e-mail message to a client that has hyperlinks embedded in the message and the link doesn't open in the client's web browser. The issue is typically caused when Google Chrome or another web browser is installed and then later removed. But malware applications will also cause this issue too.

To fix the web links in your Microsoft Outlook application so that they will open, follow these steps.

With such a large number of connection issues with Outlook 2016 connecting to Office 365 you would think someone would have the definitive answer to these persistent issues. It is unfortunate that the issues that plague Outlook 2016 are not all related. Hopefully after you have read this technical note you too will be able to resolve your issue. Although this is not the fix that will fix all Outlook connectivity issues, but then again it might fix yours.

I guess starting with the obvious is always a good place to begin.

How to resolve email messages not showing in an IMAP PST exported file in Outlook?

Brian Wright
Tech Notes
After exporting an old IMAP account for a client to a PST file so that the client could continue to view the messages the email messages would not appear, just a message indicating that the was nothing to display. This has never been an issue in the past however in this case, and after some research, appears that it may be related to newer versions...
Continue reading
1077 Hits
0 Comments
Tags:
Microsoft Microsoft Office Outlook PST
Tweet
1077 Hits
0 Comments 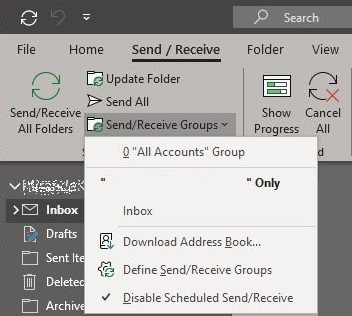 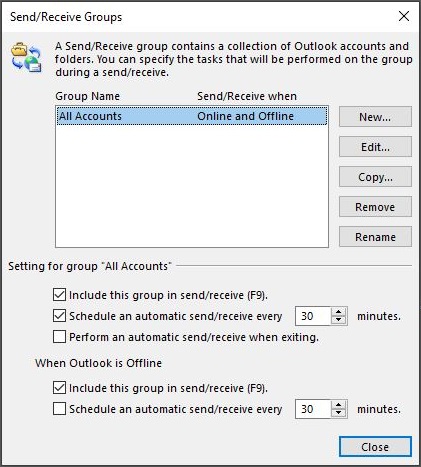 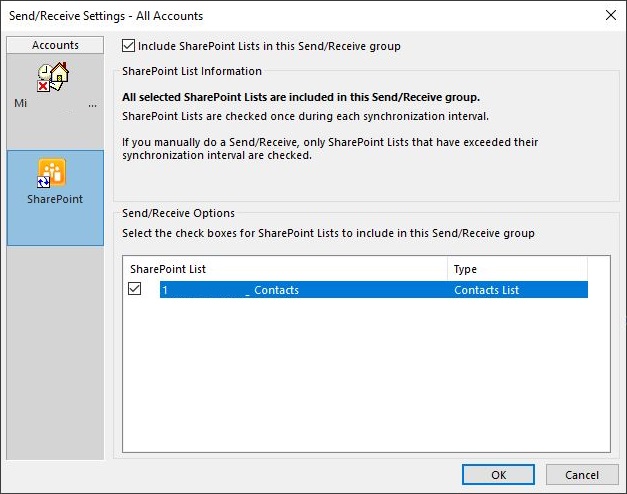 A user reported that Microsoft Outlook 365 kept prompting for a password about every 30 minutes and despite entering their password the prompt would return. After further investigation, the prompt was for the SharePoint site and not Outlook although it was caused by Outlook attempting to connect to SharePoint in order to sync a conta...
Continue reading
599 Hits
0 Comments
Tags:
Outlook Outlook 365 Microsoft 365 Prompting SharePoint
Tweet
599 Hits
0 Comments